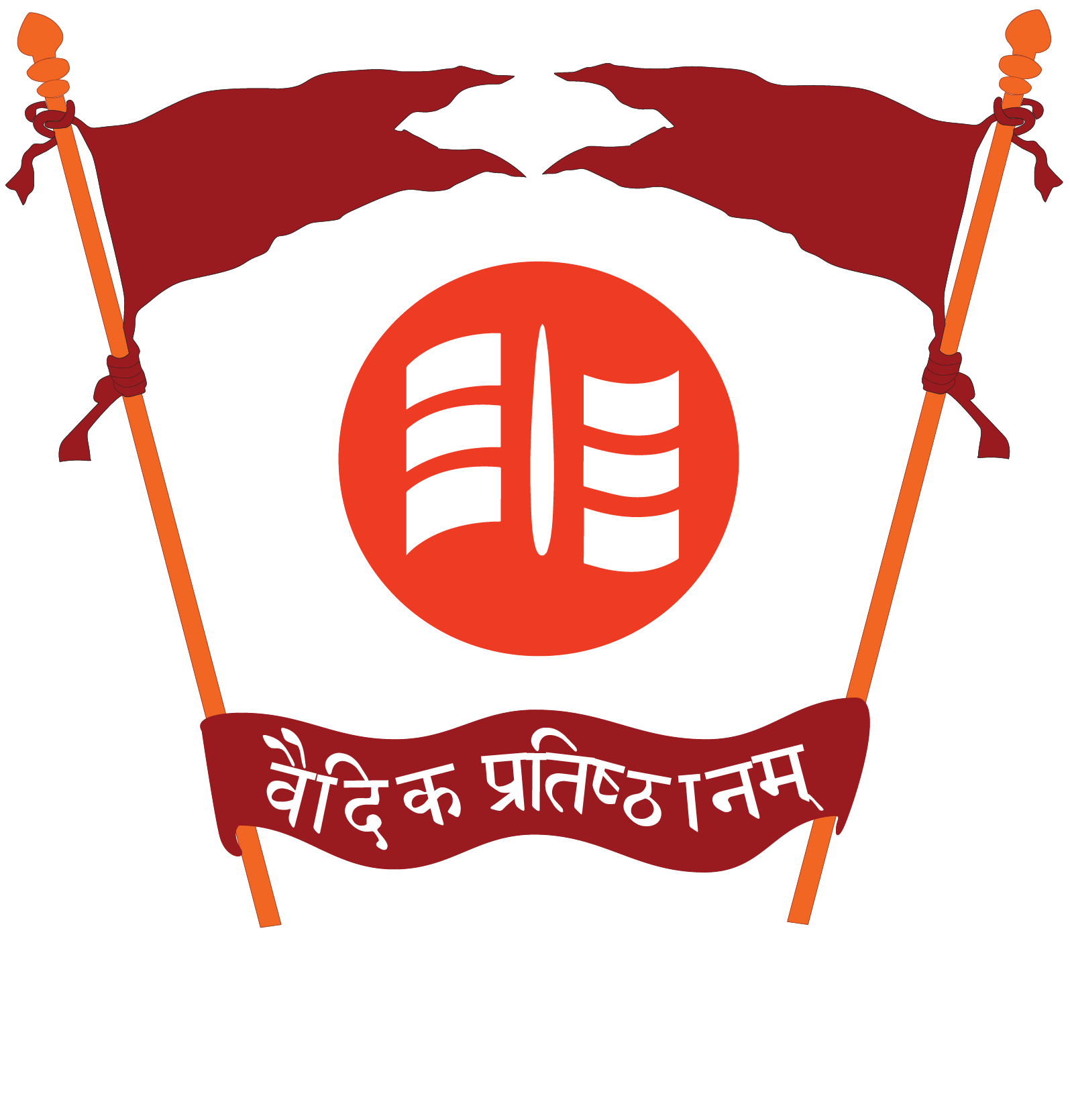 The century-old knowledge of the
vedas for today´s man

The Vedic School was founded in 1978 by the revered Swami Tilak, the master of our master, which soon became
the Vedic Foundation of the Himalayas. The first preachers arrived in Hungary in 2014, and from 2018 it continued
to operate as Vedic Dharma Hindu Association.

I ALSO WANT TO HELP

The art of
dynamic breathing

The parampara is the lineage of those masters and disciples who teach the Vedas following the same method. According to tradition Shiva was the first master. the Adi Guru, who appeared in the deepest of the Rishis’ consciousness as the highest truth, which penetrates through the material as well as the transcendental world. This knowledge was passed on through teachings and initiations to their disciples, having rooted in their minds the mistical Guru principle. From that moment knowledge has been preserved through master-disciple relationship which besides being passed on orally then in writing, it can only be understood in the company of such a human who had already experienced it beyond the senses and the intellect.

Our school, the Vaidika Vidyalaya belongs to the master-disciple lineage of the Sarasvati monastic order founded by Adi Shankaracharya. 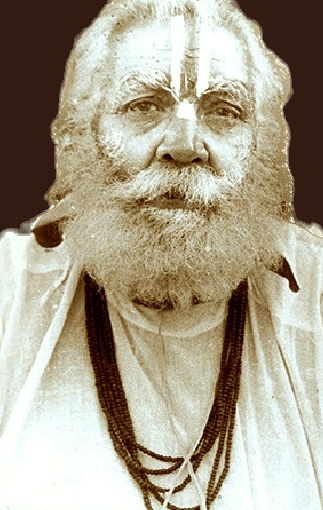 He was the master of Swami Tilak, an excellent yogi and Ayurvedic healer. He was notable for his infinite compassion and love for all sentient beings. He lived in Central India for 140 years. 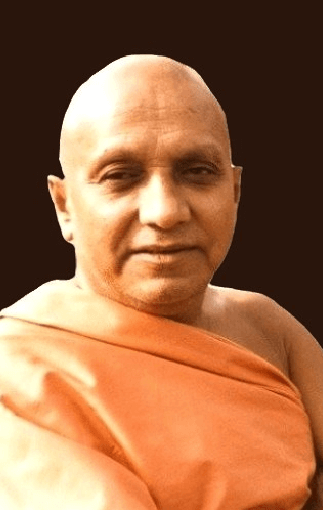 1935-1987
He was an excellent Advaita Vedanta master, who during his life brought the Vedic dharma to many countries, which he taught to many people with complete and tireless devotion. 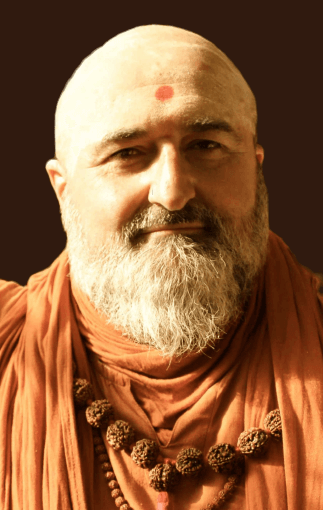 Vedic Sannyasi master, direct disciple of Swami Tilak. He is the leader and living master of our mission and Sangha.

For the 36th anniversary of Shri Swami Tilak Paramahamsa’s Mahasamadhi 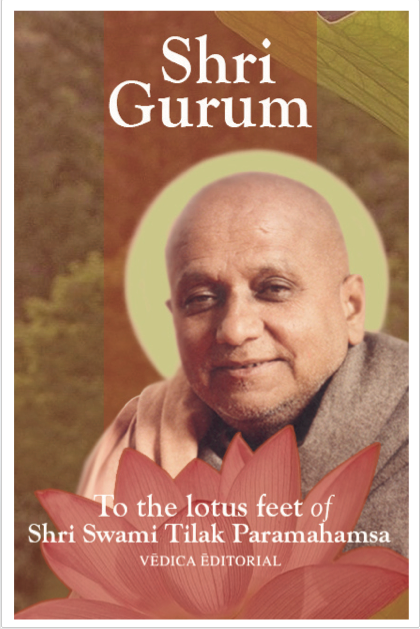 "To know how to be in every moment" 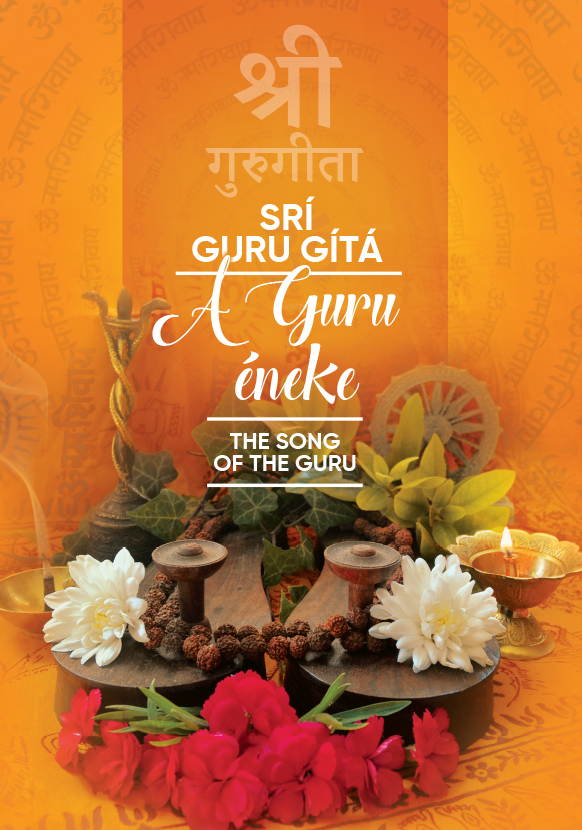 Pocketbook, “guide” in which Swami Shankaratilaka Saraswati systematizes the structure of the Vedas.

For more info and prices please get in touch 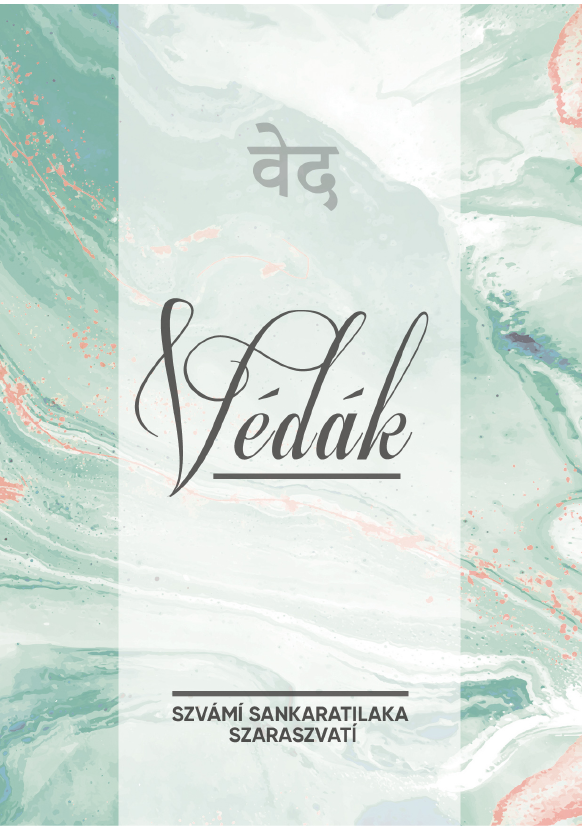 Do not miss it!

The Vedic School was founded in 1978 by the revered Swami Tilak, the master of our master, which soon became the Vedic Foundation of the Himalayas. The first preachers arrived in Hungary in 2014, and from 2018 it continued to operate as Vedic Dharma Hindu Association.

Our goal is to spread Dharma, the teachings of Swami Tilak Paramahamsa, the Vedic culture, the beneficial effects of yoga according to the Dharma, regardless of racial, religious or caste affiliation, thus enabling spiritual immersion among those interested in embracing Dharma as a way of life and they contribute to preserve its millennial tradition through the units of the Gurukulas, Yoga Dharma Shalas, Ashrams and Tapovans. Our goal is to promote a culture of solidarity and cooperation, humanitarian work, to build and create places for the transmission of Vedic-Hindu knowledge, for church and worship, for the study of Vedic philosophy, for the translation and dissemination of classical and contemporary texts of Vedic culture. enable the promotion of Vedic-Hindu knowledge through social and cultural actions.